SOLD OUT! Revisiting the Legend of Johnny Cash 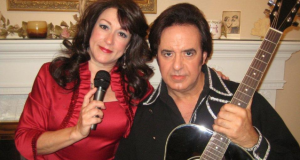 REVISITING THE LEGEND OF JOHNNY CASH 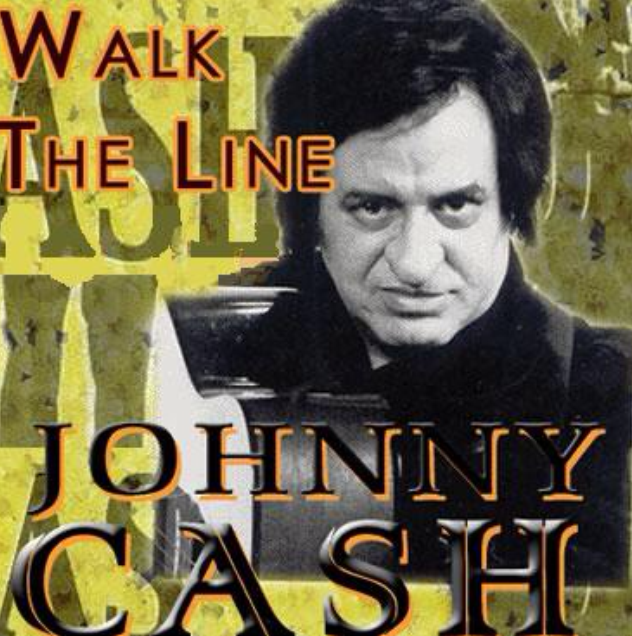 Joe Staffieri- an accomplished accordionist& pianist. He began studying with world renowned accordionist Daniel Desiderio at the age of 9, and has been entertaining ever since. While studying voice at the age of 20, Joe discovered an uncanny ability for impersonating Johnny Cash in vocal style & mannerisms and has been performing as a Johnny Cash Tribute Artists ever since. His performances in Atlantic City NJ include shows at the Tropicana, The Hilton, Resorts International, Caesar’s Trump Plaza & countless supper clubs in the tri-state area. He is in his 47th year of entertaining.

Debbie Feeser- My vocal background has spanned years encompassing different genres performing standards, pop, oldies, show tunes, jazz, latin, country and more.  As a young adult, my love for musical theatre landed local performances in Oklahoma, Pal Joey, Once Upon a Mattress and West Side Story. I once graced the stage of The Philadelphia Academy of Music in the chorus for the opera Norma.  I performed in a pop band for 15 years in the tri-state area. Performances were held at DuPont Country Club, Celebrations, The Bellevue, The Benjamin Franklin, to mention a few.  Currently, I perform solo for venues such as cocktail parties, private events, and retirement communities where I feel a deep connection with the seniors.  In addition to my solo work, I proudly perform with the accomplished Entertainer and Musician, Joe Staffieri in “The Johnny Cash Tribute Show” as June Carter Cash.  Some past Cash & Carter performances have been at Harrah’s, Tropicana, and Resorts Casinos in Atlantic City. In 2012 as a personal project, I recorded a vocal CD called ‘Sass and Soul.’  Additionally, I hold a position at Ame Salon and Spa, Wayne Pa, as a licensed Esthetician where I’ve been successful for 24 years helping clients improve their skin.